Dead Cross – Church of the motherfuckers (Planet B remix)

Planet B is the project from Dead Cross bassist  Justin Pearson and Luke Henshaw (Sonido de la Frontera). The duo’s music lays somewhere just out of reach of genre, with aesthetics rooted in hip hop, hardcore punk, turntablism and ’70s/’80s horror movie soundtracks, all of which influenced this remix.

“This is meant to be an extension to the original ‘Church of the Motherfuckers’ video,” explains Justin Pearson of the Israel Henshaw and Jay Strickland directed clip. “Perhaps an interpretation but a realistic view or organized religion in the real world, and in modern times, which is unfortunate. Are well free in this world? This is Jesus Christ, this is religion.”

Very proud moment for us at I think I better follow you around, to see our daughter Zoe kicking ass in this video.

Planet B nights: The Festival Of Dead Deer

20 years in the making, The Festival Of Dead Deer made their return to the stage thanks to Planet B & Three One G nights presented at Blonde Bar.
Silent were also on the bill to make this night even better. 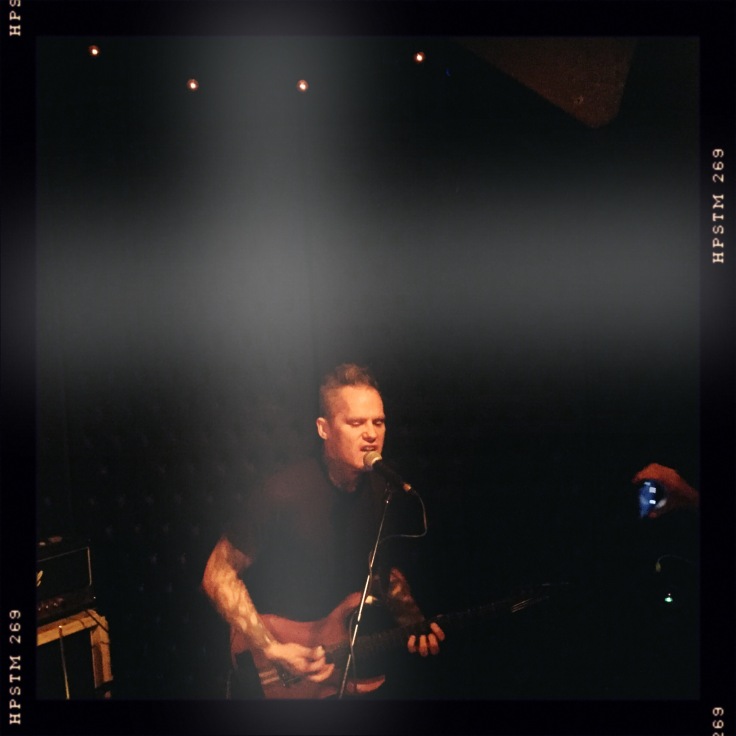 The Festival of Dead Deer came out ready to prove that 20 years away from the stage was not enough not diminish the power and importance of “The Many Faces of Mental Illness“, their seminal album released via Three One G records.
Dylan Gordon, Chris Hathwell & Michael Crain got together, rehearsed and decided that they were going to do at least 2 (two) shows, one in San Diego and the other at the Echo in Los Angeles, CA on Friday April 7th. 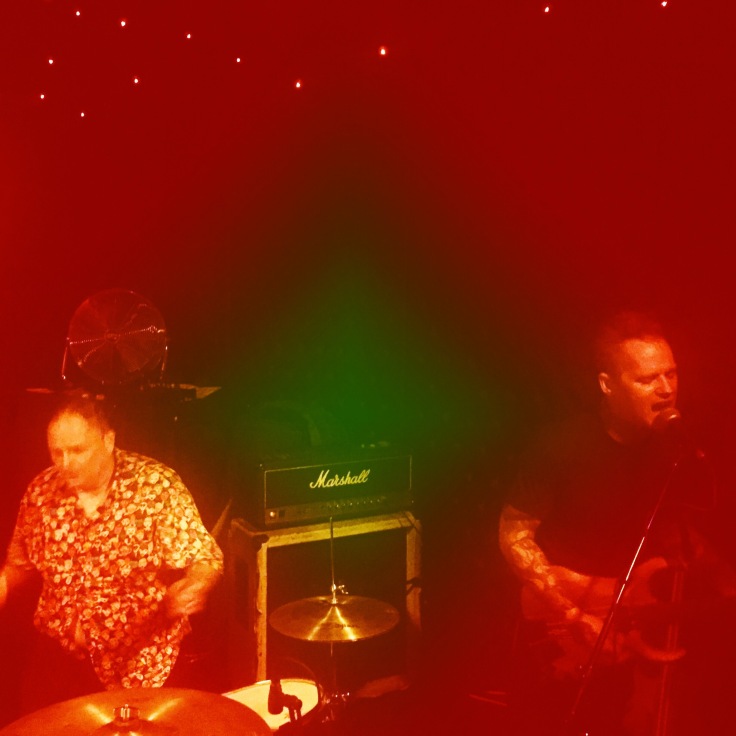 Here is the setlist:

Silent served as the opening act. And they were kind enough to preview 2 songs from what their new album might be. If at this point you have not seen them live you’re doing yourself a disservice. For lack of better words I will go out to say that they’re my favorite new band around. No, I don’t mean local band. No, I don’t mean band where a friend plays. No, I certainly don’t mean a band that was recommended by someone. I mean my favorite band because the album they released last year, “A century of abuse” was one of the best albums from 2016. I mean my favorite band because each time I get to see them live, their show and performance gets better, they sound louder and they still get to surprise me with something new in their intense performance. 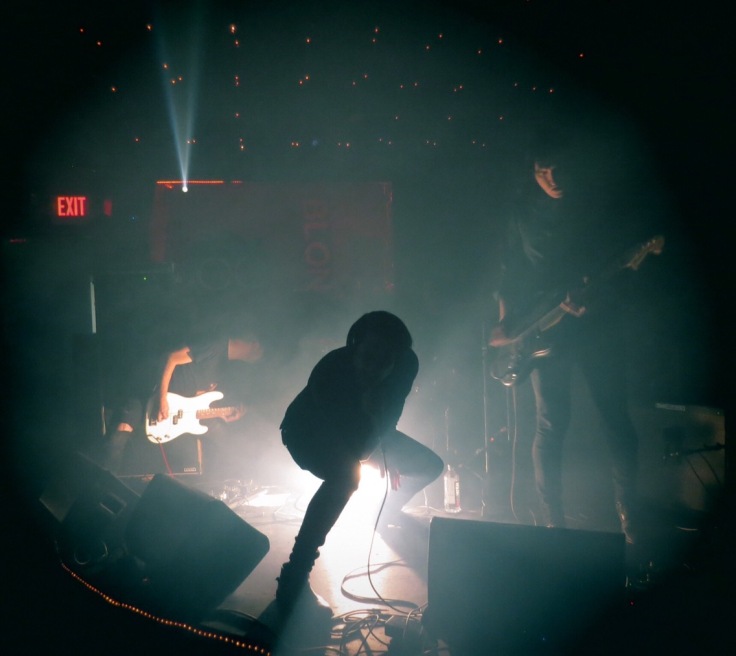 Planet B is the most interesting music project everybody should know about, formed by Justin Pearson (Head wound city, Retox, Dead Cross) , Gabe Serbian (The Locust) and Luke Henshaw (Penguin Studios), they did the soundtrack for Asia Argento‘s film ‘Incomprensa‘, which we highly recommend you to watch.
This is “Wrong Utopia“, from the limited 7” colored vinyl available on Three One G Records.