Peter Murphy and David J are celebrating 40 years of Bauhaus debut album “In The Flat Field” by performing it live in it’s entirety. Some of the songs in the album have not been played live since the album debuted on November back in 1980.

Trying to express the importance and/or the influence that this album has had in the almost 40 years that have passed since it was released is kind of futile. This is a benchmark and a cornerstone. Peter Murphy’s aging voice gave the songs a new gravitas, while having David J cemented the seriousness of the album.

Getting to hear the whole album played live was a very special treat. With some bands it might feel trite or gimmicky, but there are certain albums that deserve to be heard in order live, even if you only have half of the original band members on stage, they deserve to be felt and experienced that way. We are on this time when more and more bands are venturing out to celebrate their milestones and we are the lucky ones that get to bare witness.

Peter Murphy’s theatrics have aged well as he still commands the stage as if he’s possessed by the music and entranced by his lyrics. The sold out crowd sounded satisfied singing the chorus to Bela Lugosi’s Dead, and cheering on to She’s In Parties and Kick In The Eye. And always a highlight to hear Telegram Sam into Ziggy Stardust. 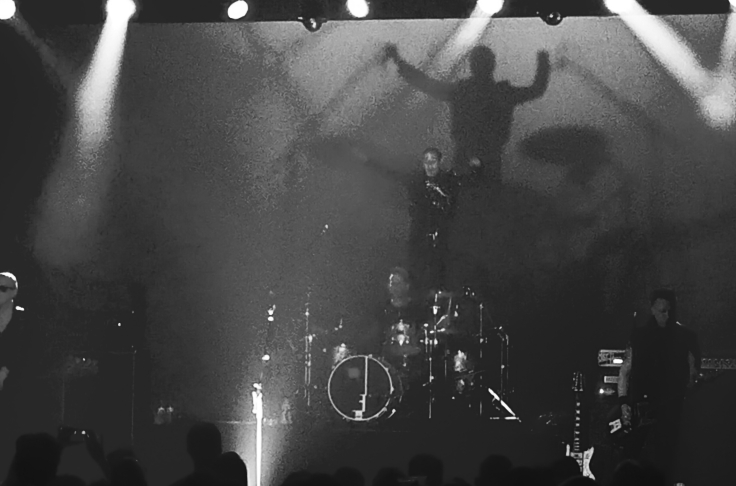 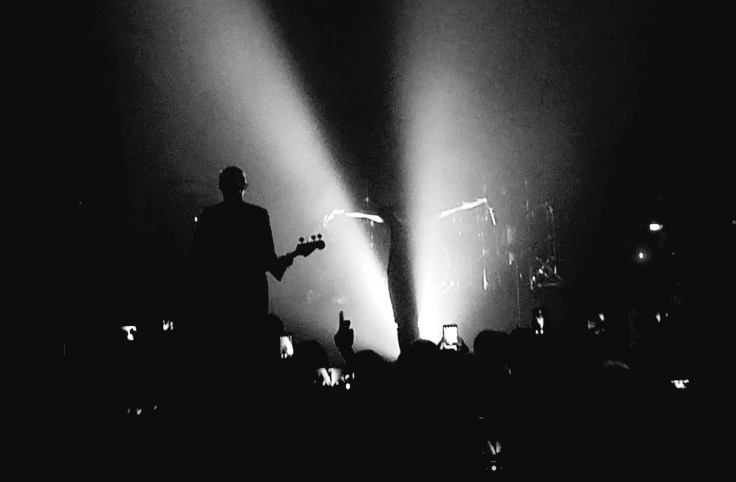 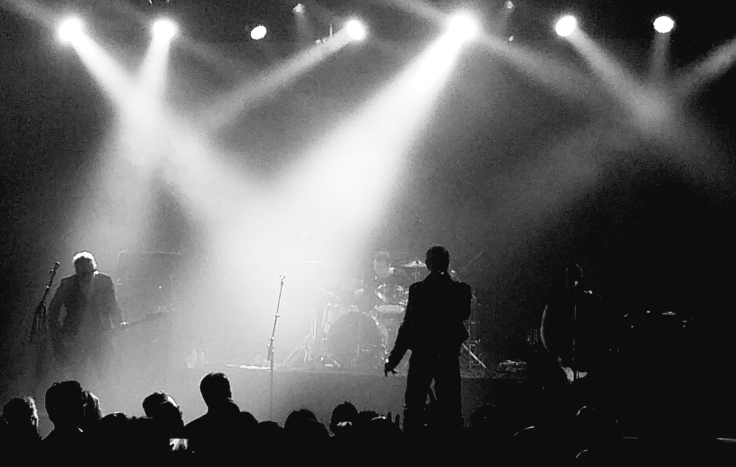 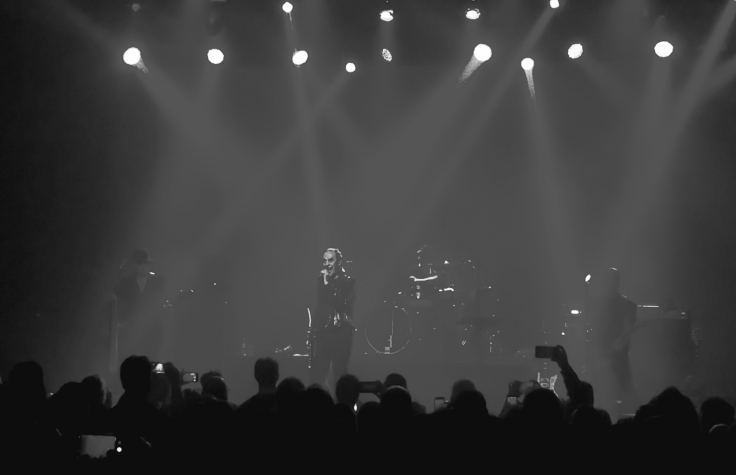 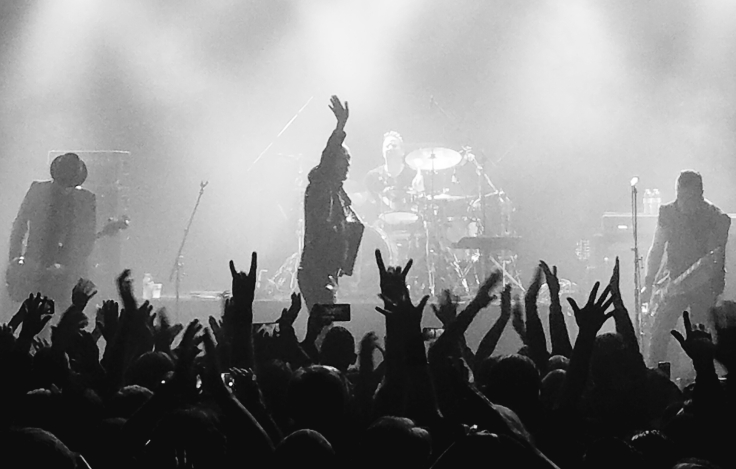