Sharon Van Etten played the Observatory in North Park on February 28th in support of her amazing, and one of the best releases from this year, latest album “Remind Me Tomorrow” which was released on January 18th by Jagjaguwar.

Hearing (and seeing) Sharon Van Etten live is treat. Days after the show there was still a sense of elation for being there present. Her voice has such a power that carries any song and tune, she could fill you up with hope in one song and then break your heart in the next  and still leave you with a smile in the end. It didn’t matter how many times she changed gears in her set she still commanded the stage. There is a presence to her act now, which may very well be from her work in the amazing TV series Twin Peaks and The OA.

Thee are some tints of bands she might have influenced, and she’s collaborated with, during her career because you could her some live arrangements in the same vein as The National, which whom she worked with recently for their upcoming album.

Sharon Van Etten has the charisma and the songwriting abilities to go down in history as one of the greatest musicians of all time.
Long life to Sharon Van Etten because we cannot give her enough praise.

Below you will find a gallery from the show: 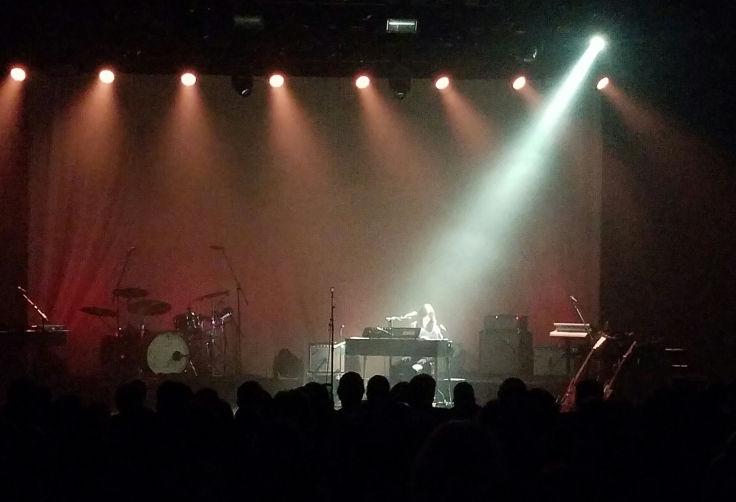 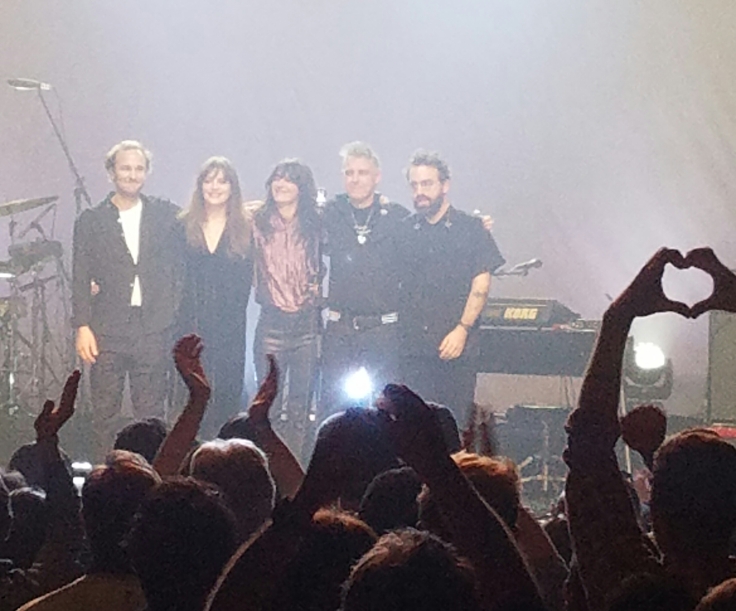