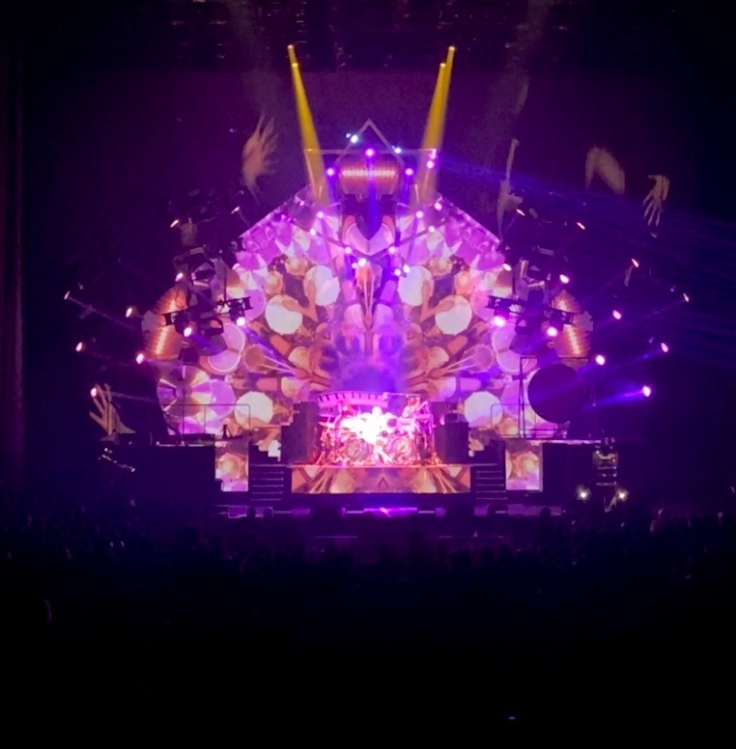 This time they brought support from local one man doom band Author & Punisher, who is still promoting his most recent album “Beastland” out on Relapse Records.

Author & Punisher was the perfect opener act to support this tour, A&P showed off as an opener, with a mind blowing set filled with the unique sound of his custom made drone machines. 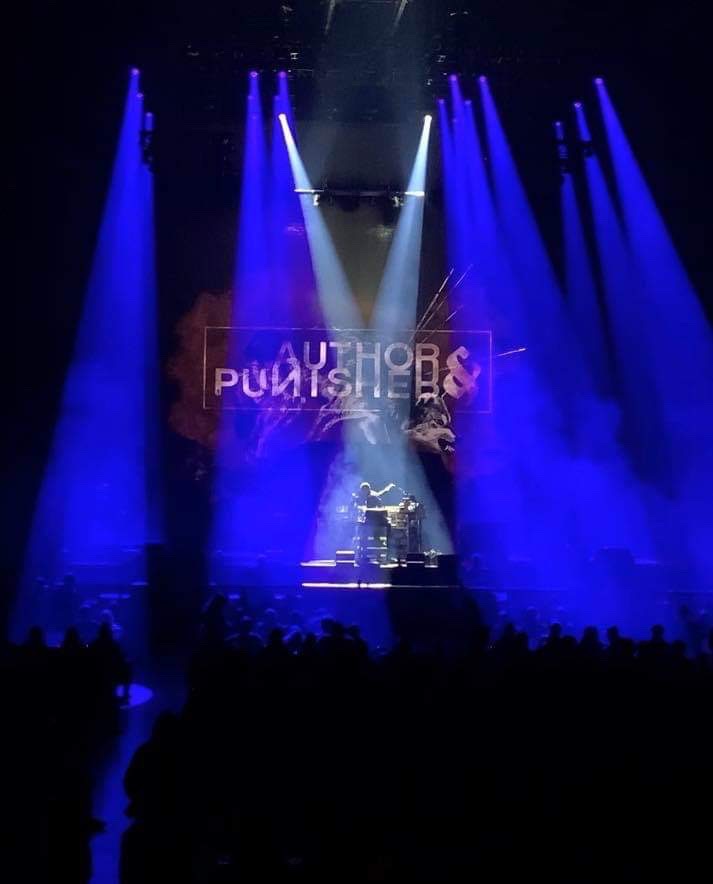 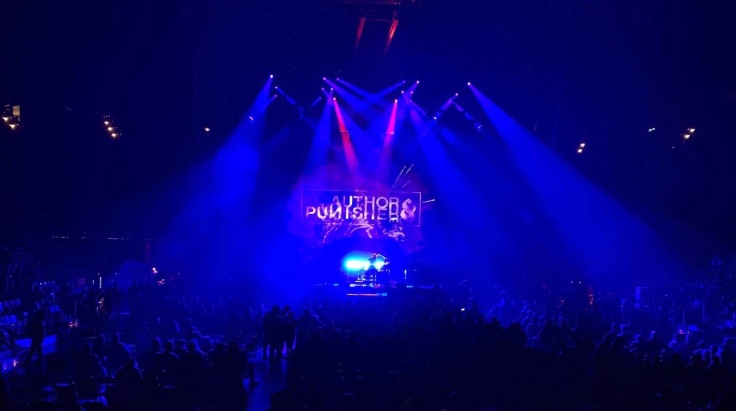 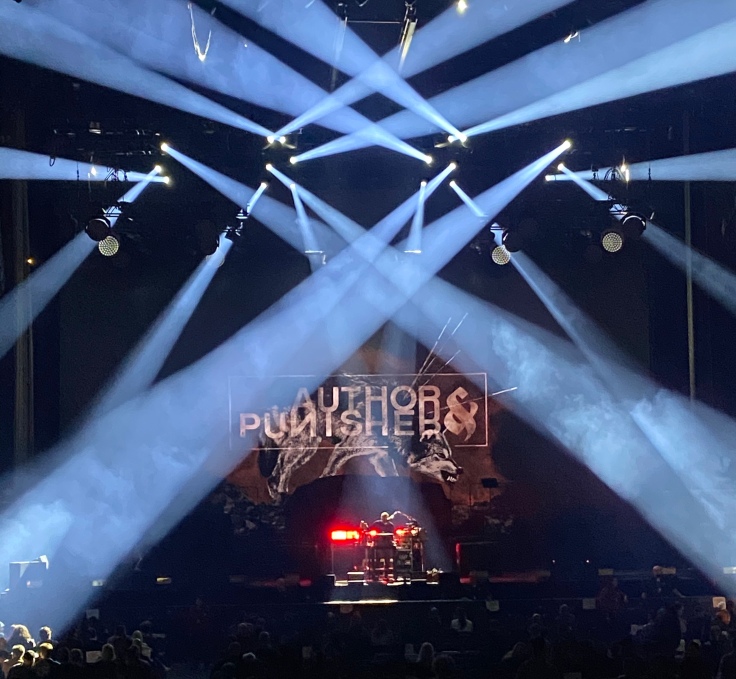 The setlist for the 1st show of the tour focused on their last 4 albums, or basically ignored Undertow and the Opiate EP.

The RUSH covers were in tribute to Neil Peart since it was announced earlier in the day that he had passed away.

Below you can see the song Chocolate Chip Trip in it’s entirety, which is in a way indebted to Neil Peart himself and the influence he had on Danny Carey himself.