Head Wound City & Savages at the Observatory…Or, how Zoe spent 2 days following bands she liked around and creating memories for almost a lifetime.

For 2 more dates Head Wound City joined Savages on tour. Both of these shows were at the Observatory, the first date in San Diego the second up in Santa Ana. As always Head Wound City were loud and fantastic and energetic and fun and fast. Towards the end of their set, Justin Pearson (Retox, The Locust, Dead Cross, 31G) reached over the railing and invited a very lucky girl (Zoe Ren) to play his bass for the last 2 minutes of the amazing set closing song “Love Is Best”. 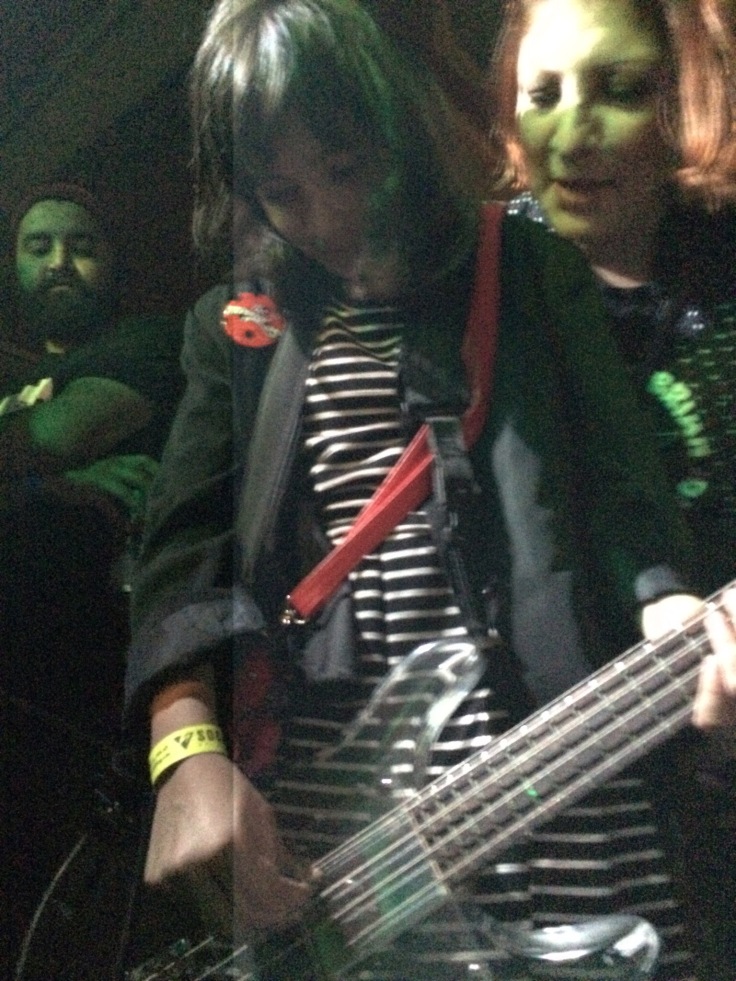 They served as great openers for the show. And being able to see them live is always a great treat. 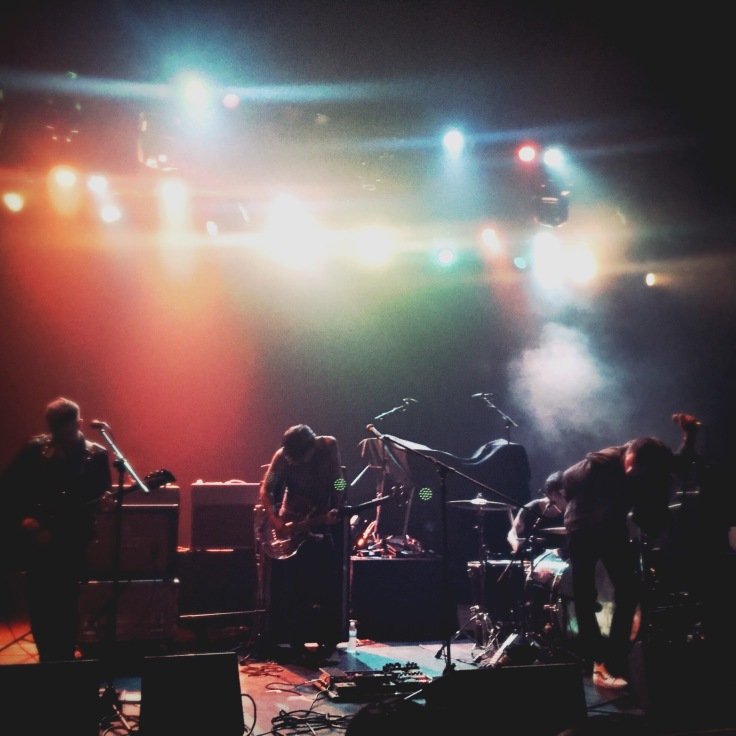 Their next show will be at the FYF in Los Angeles, CA later this month. If you already have tickets for the fest make sure you go and see them live, you will not be disappointed.

Now, for Savages themselves. Where to begin. The band sounds amazing. They have a clear understanding of their roles on stage. They sound like some veteran bands try to sound like. Their energy is pure and their songs are loud.

In all honesty if the only show we would’ve seen was the one on Friday in San Diego I would have left disappointed in them. Something was off, it could have been the crowd maybe the sound in the venue or some weird energy, but whatever it was one thing was clear. I just hoped they would inspire more women and girls to go and pick up an instrument and start playing their songs. 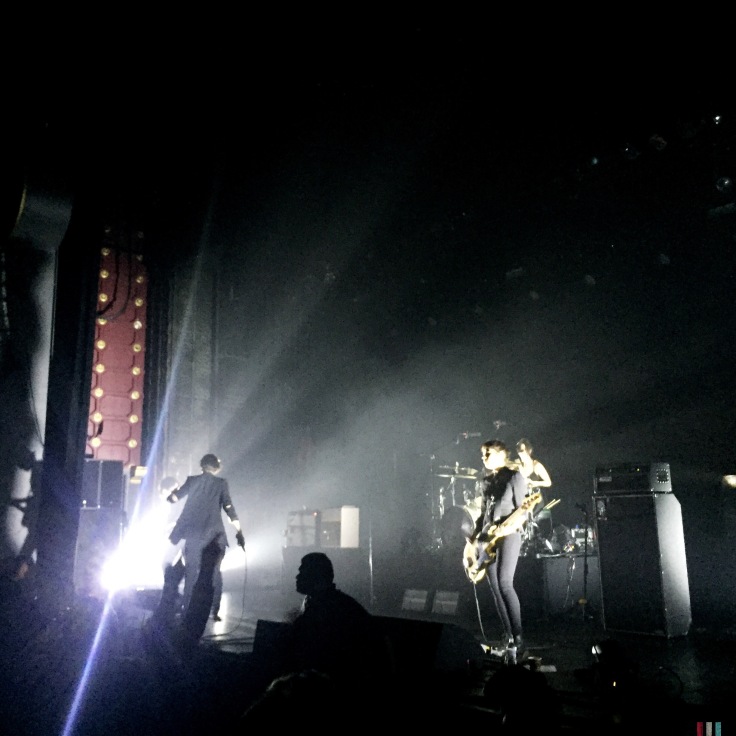 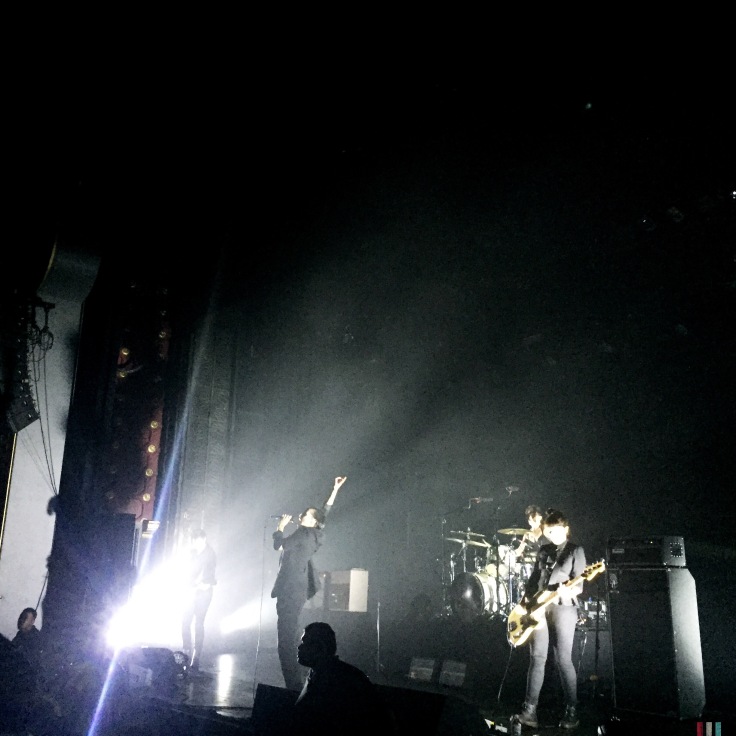 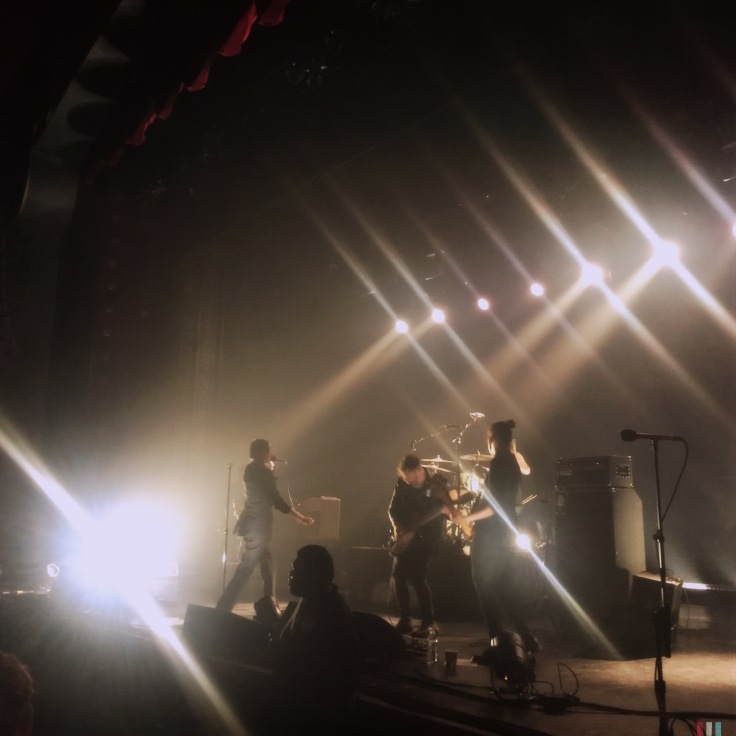 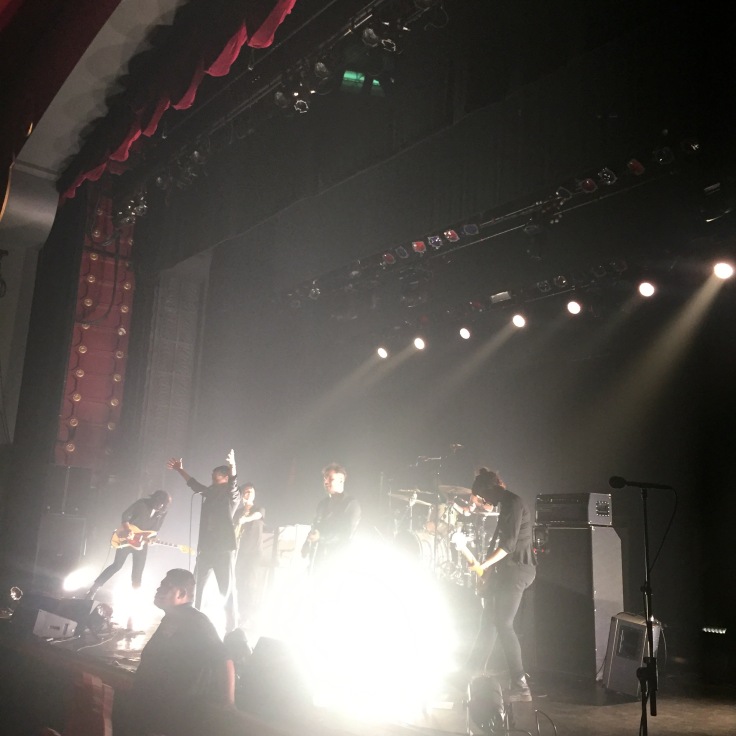 But as life would have it, the lucky girl (Zoe Ren) that got to play Justin’s bass, wanted to see them again with a chance of possibly meeting them. So, up to Santa Ana we headed. That show there was even louder, the band sounded tighter and the songs just soared there. Again, this could have been the crowd, the venue or some weird energy. But whatever it was, that night did turn us into fans. Their set list was mostly the same, with them also doing a cover of Suicide’s “Dream Baby Dream” in observance of Alan Vega’s recent passing. 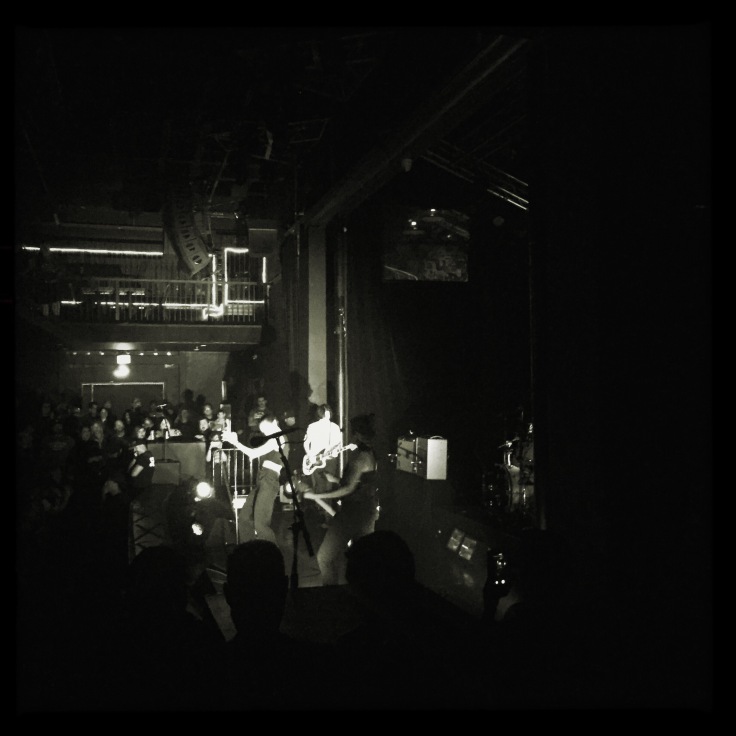 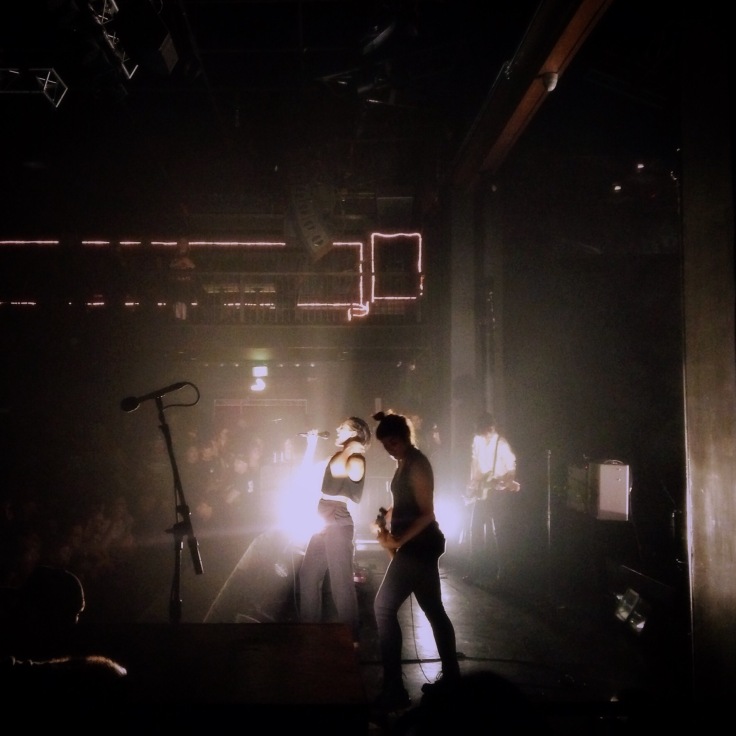 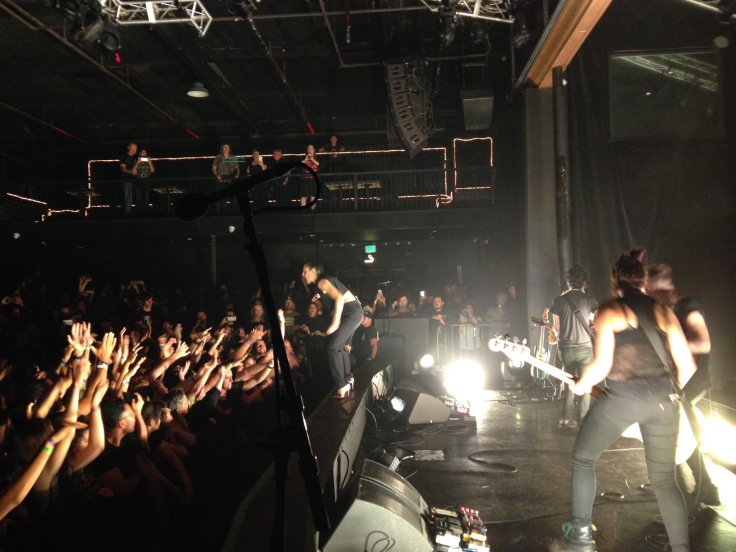 One other highlight is them closing out their set with “Fuckers” and inviting Cody Votolato (The Blood Brothers) and Nick Zinner (Yeah Yeah Yeahs) on stage to create another layer of noise to the already great song. 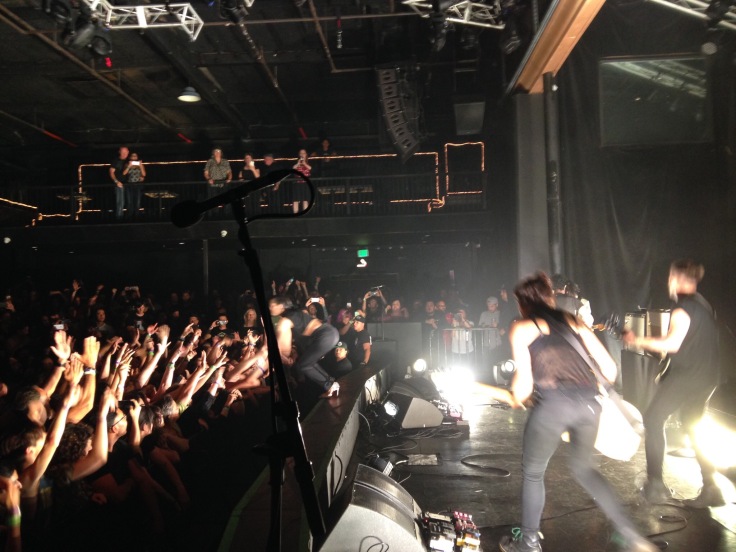 To top everything off they were all incredibly kind and nice to talk and  hang out with her.

To all involved that made this happen, much love to you all.
Thank you.