We were lucky enough to be in a city where a screening of the Nick Cave & The Bad Seeds documentary was going to be shown.

Andrew Dominik, director of “The assassination of Jesse James by the coward Robert Ford” one of the best movies of the last 20 years with a soundtrack by Nick Cave and Warren Ellis, directs this document of film. 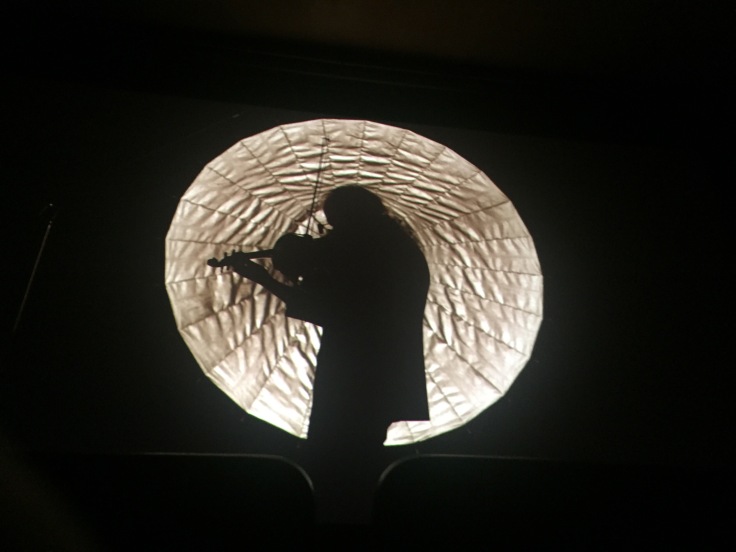 This project came about due to the fact that Nick’s son died and he was recording the album at the time. So this became more of a personal album than what could’ve been before. He mentioned before that he self financed the film in order to avoid doing a press tour for the upcoming album. This was his way of presenting the album to the world without having to do hundreds of interviews world wide.

The film itself runs at almost 2 hours and yet it leaves you wanting to see more. It’s beautiful and devastating at the same time. The documentary is a collection of interviews, insights, the performance of the album itself and just borderline invasive to what makes Nick Cave, the artist that he is.
There are a couple of moments in the film where it is just heartbreaking to see what he is going through with his family, his band and himself. I don’t want to ruin the anticipation to any moments in particular, but there were 2 instances where my heart just sank. As a film, Dominik is amazing at bringing this piece together. As if I wasn’t a fan of his work before, this just cements his ability to be a tour de force in both an epic or intimate storytelling.

If you are not familiar with Nick Cave’s work, and you should but IF you are not, still please make an effort and go see this film. It will be a great introduction to an amazing artist. If you’re already a fan, as you should, this will surely be hitting all your emotional buttons.