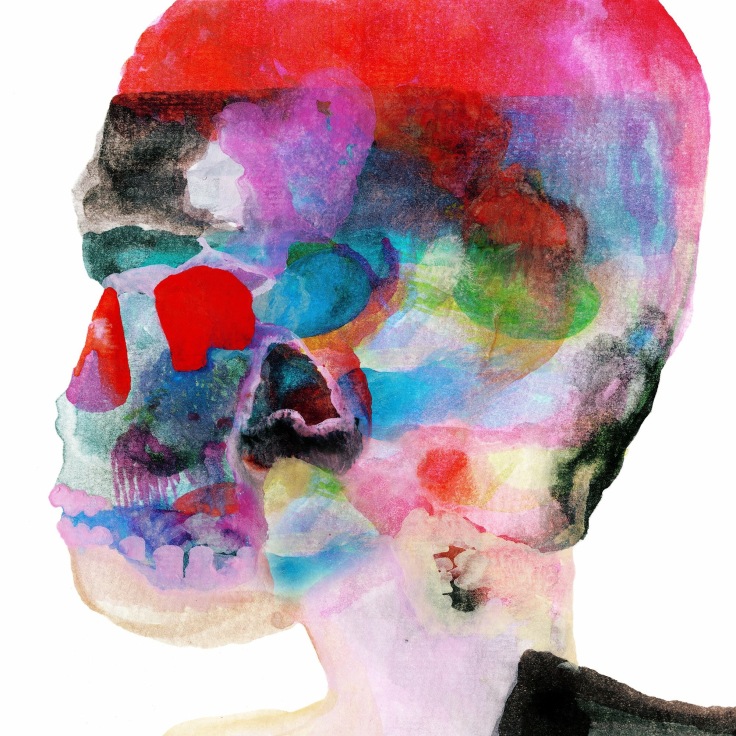 This is what you could call a premature evaluation of an album I have not heard yet but I’m almost positive I will like. Now, I know this sounds jaded and dumb as fuck BUT just read me out.

The first and quite possibly most important question. Have Spoon ever released a bad album, (yet)?. I’m being serious. I think this is a legitimate question.

Let’s go backwards from their last album and think a little bit about this:

Now, historically, as you can see they have not released a bad album, (yet). And we’re excited to listen to what seems to be another great album AND their return to their original major label 20 years later. Two decades in the making is their return to Matador Records.

By all accounts you can listen to all the work Britt Daniel has done and he has a knack for writing a great pop song. The one thing to note is that the unsung hero of the band just might be Jim Eno. His drumming might just be the perfect compliment to Britt’s singing. The music they make is almost mathematical and minimalist while being pop (music) at the same time.

If you’ve had the opportunity to listen to their lead single ‘Hot Thoughts’ then there’s a very good chance that you already noticed a likeness to something circa “Gimme Fiction’ or even ‘Ga Ga Ga Ga Ga’. Now i’m not asking for a repeat of either album, and I certainly doubt they would even release something like that again, but I am anticipating a return of sorts to catchy hooks and fragmented verses.